Alan is Interviewed on Orlando’s Channel 6 in March 2015

Alan Frisher on the set of Anderson Cooper show.

(Watch Alan discuss Permanent Alimony on Anderson. His segment begins about 19 minutes in.) 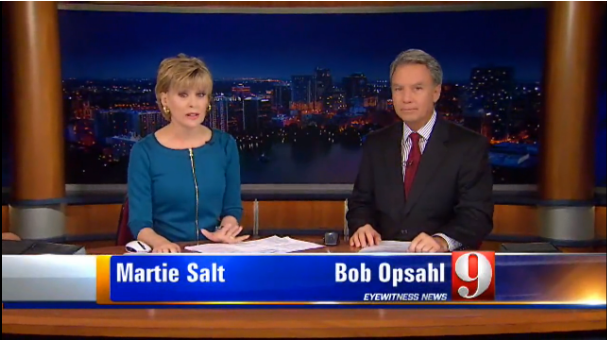 Broken homes can break the bank

The following article is from FloridaAlimonyReform.com – the official site for Alimony Reform in the state of Florida

The Pushback Has Begun — Alimony Reform Wars
Heating Up

In recent days, we’ve gotten a preview of what’s to come as we move forward with alimony reform: support from a major fathers’ rights organization, Fathers & Family and pushback from those opposed to the reforms in SB 748 and HB 549: a trio of divorce lawyers, including one who represented Tiger Woods’ wife, with a little help from two members of the press. Columnist Scott Maxwell, in the Orlando Sentinel, slammed the bills, and blogger Kyle Munzenrieder rewrote Maxwell’s piece in the
Miami News.

According to Maxwell’s Nov. 19, 2011 article, the three lawyers don’t like these reform bills, but all admit that there are problems with current law. We’re relieved to hear they agree the alimony laws need fixing. We’d love to sit down with them and find out what they think is wrong with current law, and whether it jives with what we think is wrong. We may find commonality. That’s how the new law in Massachusetts got passed: a team effort among advocates, judges, and lawyers.

Florida Alimony Reform’s co-director, Alan Frisher, issued an invitation to the three lawyers to begin discussions. (So far, no response, but, he says, the door is always open.)

In the meantime, advocates for alimony reform have flooded the two publications with more than 300 comments, almost all criticizing current law and describing serious hardships. These comments are another set of horror stories for the media and for legislators.

Here are six selections from Sentinel reader comments that reveal how broken these laws are. As you read, please renew your pledge to write your legislators and visit them in their local offices in December. Time is of the essence.

“Are you aware that the Florida Law is written in such a way that even a healthy practicing Dentist gets awarded alimony?”

“The issue is about the many men who are impoverished by current alimony laws and about the negative impact this has on their children. The current alimony system is an anachronism. It was created (if that term even applies) or evolved by the legal system in the previous century at a time when women stayed at home, were not educated or trained with marketable skills and had limited income potential. It is time to reform the current alimony system to reflect current realities and in the name of justice.”

“Regardless of the need and the ability to pay, it has to have an end date. While the payee receives alimony, especially a younger woman of employment age, she can acquire job skills and earn a living. I see older women with no education working all over the place because they have pride and self-respect. A person doesn’t have a permanent “need” just because she was married. Heck, I went to a Marlins game and see people in wheel chairs working.”

“I am a 40 year old single Dad in short term marriage. After 4years of watching my wife kill herself with illegal drugs I decided to end the marriage. We have a 3 year old daughter who I desperately needed to protect. Since then the wife went to rehab (only because her lawyer told her to) and is now waiting on disability claim. If approved I will be facing Lifetime Alimony. I’m sorry but I do not think I deserve to pay Lifetime Alimony to a person who worked the entire time we were married…but decided Drugs were more important then our family. Now that she is facing the realization that her gravy train may end….she’s claiming disability…in the hopes of getting LIFETIME ALIMONY. So the way I see it…..our pathetic Alimony laws now promote more lies…..Hey, if you get approved for disability you get lifetime alimony..Only makes sense that she applied. Oh and while I wait for my LIFE SENTENCE she is getting a healthy $1500 a month of Temp Support…and I have not a dime left to buy our daughter winter clothes, new shoes etc.”

“Permanent alimony is wrong on every level and ends up destroying all involved. These laws break down all lines of communication between ex spouses making co-parenting nearly impossible. This in turn immediately destroys one child/parent relationship and later on the other as the child grows up and cannot reconcile the the actions of the parents in there own mind. They feel deprived and grow to dislike both parents. Child support ends at 18 unless post education is an issue. If the Sate and Federal laws believe child support should have an end then how can they simultaneously feel alimony to a healthy individual in their 30’s or 40’s are entitled to another’s income until death or remarriage? This is a total conflict of policy and can only be supported by family attorneys who reap the benefits of creating conflict in a divorce. There are current estimates that over 100,000 Florida citizens are negatively affected by permanent alimony. Except in extreme cases rehabilitative alimony should be the norm to allow an ex-spouse to recover from the divorce and once again become a tax paying, self-sufficient individual, not a healthy recipient of private welfare.”

Please contact your legislators, and visit FloridaAlimonyReform.com for more information. Also, please consider making a monthly donation to our cause.

Remember, if we let up, we lose.

Sign up and get a copy of my special report, "10 Ways to Prepare for a Divorce" 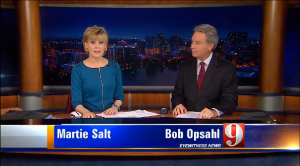 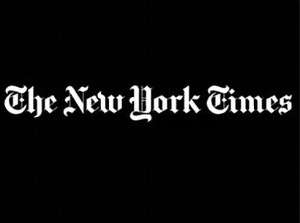 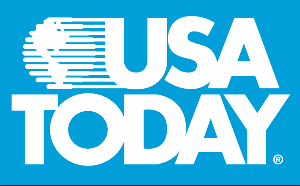